Whether it be Portuguese or the Indian culture, the blistering sun or the shining sand, the delicious seafood or the soul touching spirituality, Goa has it all. And that’s the reason why it is undoubtedly called “India’s mini paradise.” 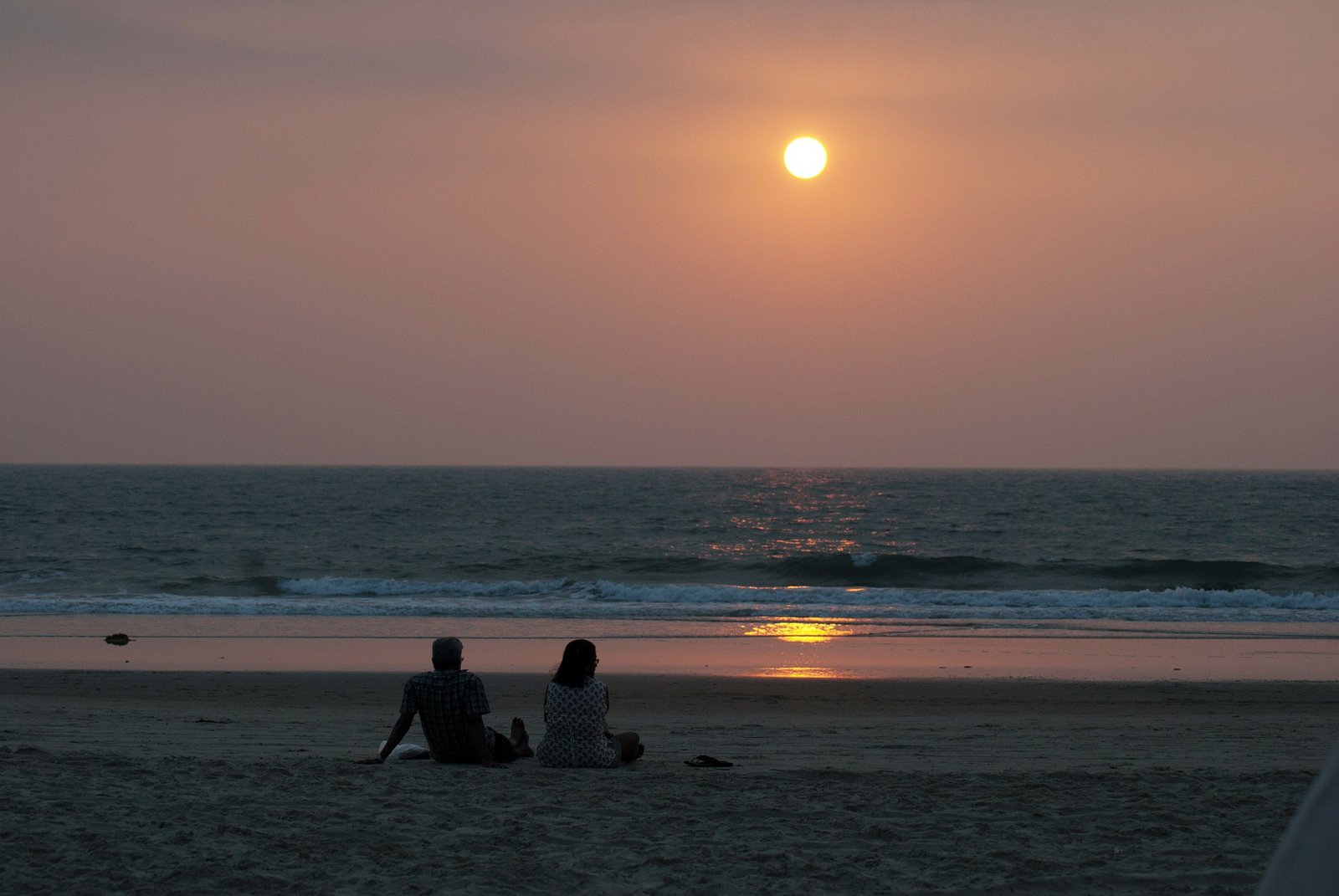 Our life has been hit hard by the Coronavirus pandemic and holidays, vacations, long trips now look like dreams. But studies say that this might be the most advantageous time to plan a short trip to a beach or the mountains of Goa. Since Goa finally opening up again for tourists, this might be the perfect opportunity to take a little trip down to the sunshine state and enjoy the various sea-side views. 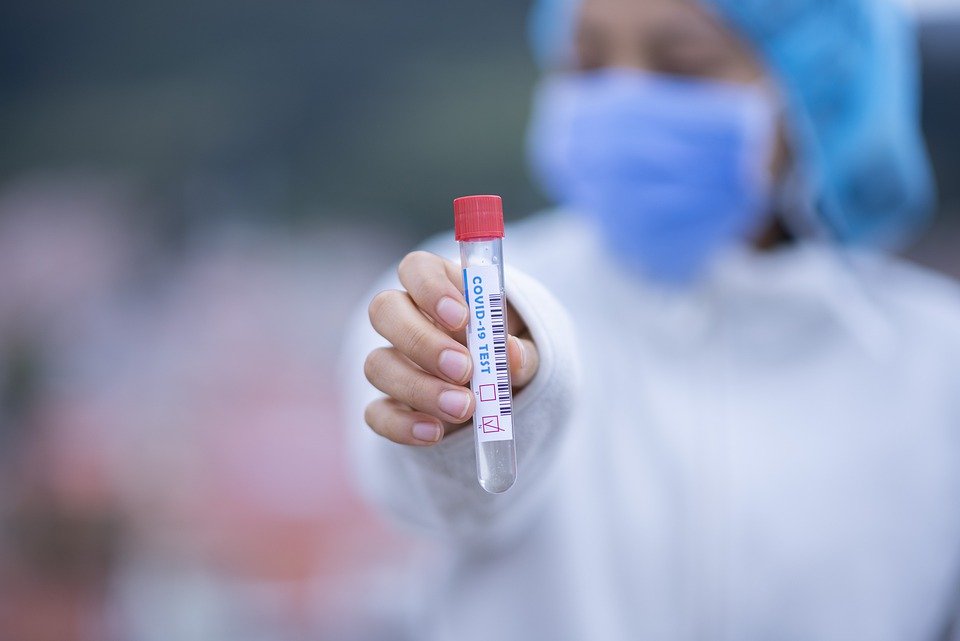 Following announcements have been made by the government of India:

The Goa Airport too announced that screening and the testing were being lifted.

However, if you exhibit specific COVID-19 symptoms, you may have to get tested at the airport and quarantine until your report comes negative. 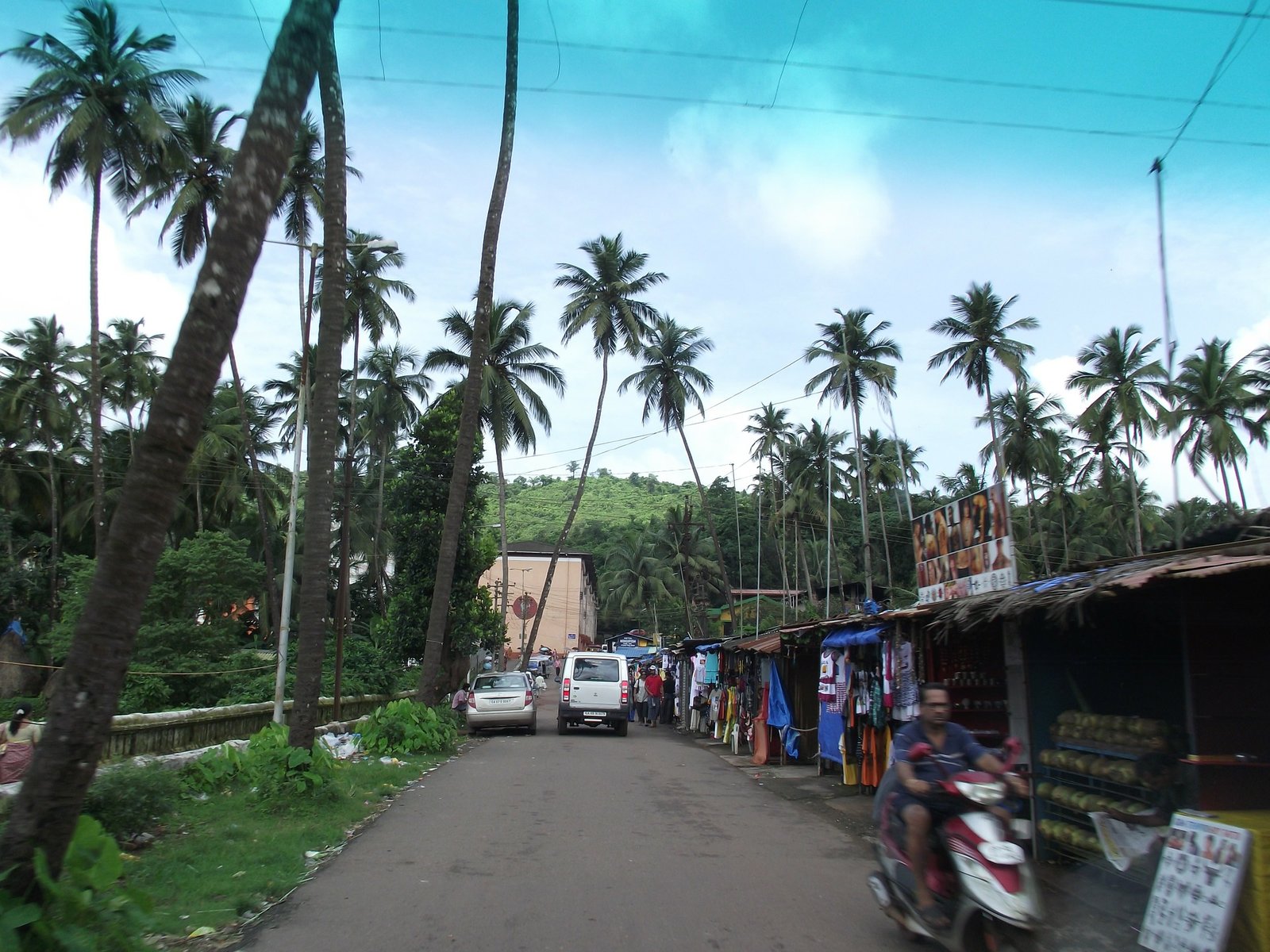 Announcements made by the Chief Minister of Goa are:

There would be no restrictions on the movement of people in and out of the state.

People who are travelling do not need to carry an e-pass or provide a negative certification.

There will also be no need to isolation upon arrival.

Metro trains will be allowed to operate with effect from 7th September 2020 in a graded manner.

The state’s tourism department had said that:

Only those restrictions which were imposed by the Centre under ‘Unlock 4’ will be applicable in Goa.

Quarantine upon arrival as well as quarantine upon return to their respective states is not necessary and was like an additional break.

What locals have to say?

However, on the other hand local people of Goa do not fully agree and aren’t pleased with the state’s decisions. As they believe that being so lenient in virus testing and allowing tourists would mean a hike in number of new cases in the state, especially when the healthcare system would not be fully equipped to deal with it.

Tweets of some locals are:

“please please do not come to Goa for a holiday. we have a largely rural healthcare system and a deeply indifferent government – we cannot cope, we are already barely coping.”

“please don’t even think of coming to Goa rn.The situation is really bad.We are the smallest state,lesser population and more cases.” 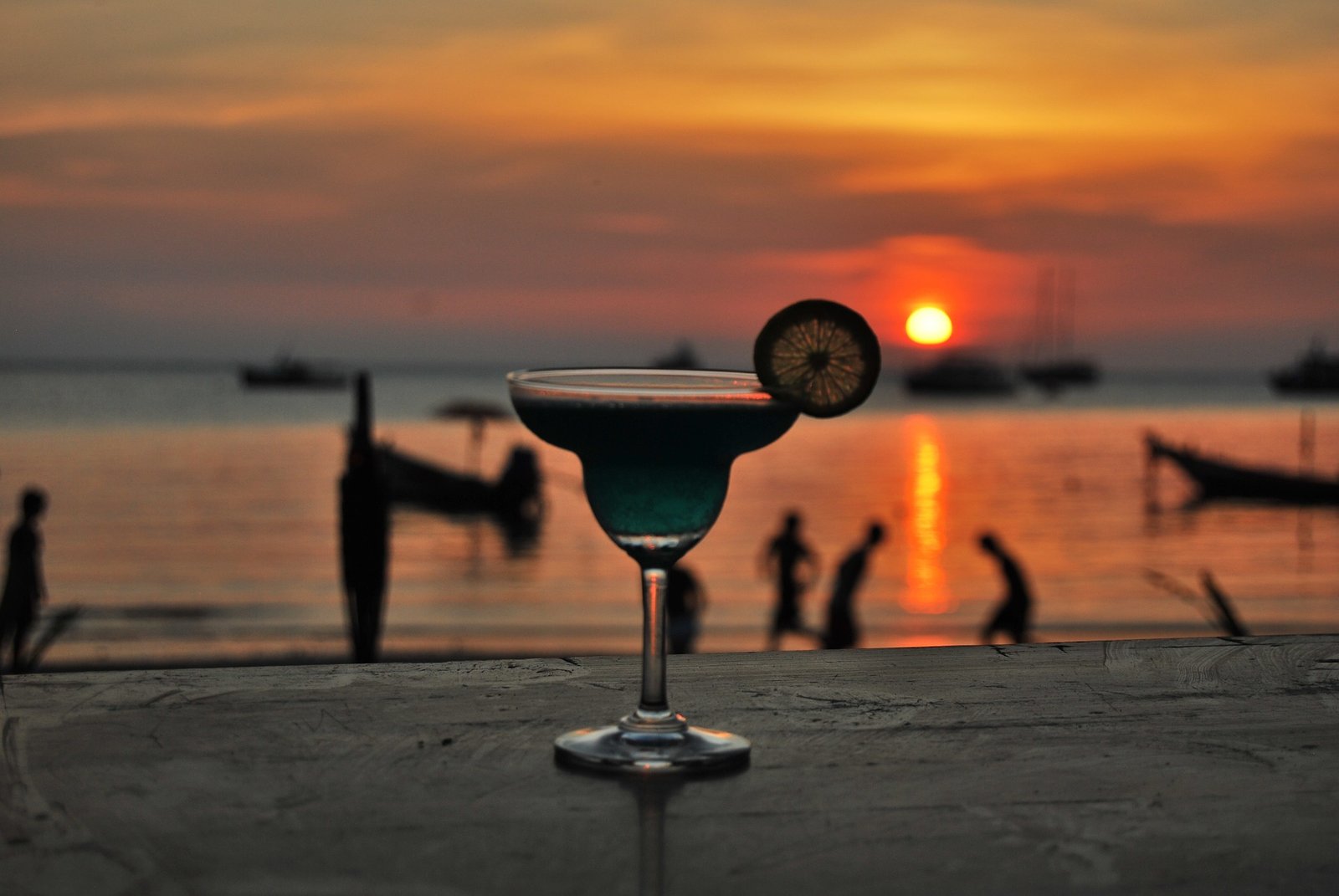 Excise Department announced that all “valid license holders whose licenses are not otherwise suspended and are already renewed for this financial year are permitted to commence the sale of liquor for consumption on premises except in containment zones… provided that they make mandatory arrangements,” like:

The government has also made necessary that “no liquor be sold without a mask or face cover… and that customers maintain six feet distance from each other” among other conditions.

Social, academic, sports, entertainment, cultural, religious, political functions and other gatherings will be permitted in the country with a ceiling of 100 persons, from 21 September, it further stated. Cinema hall, swimming pools, theaters and similar places to remain closed. However, open air theaters permitted to open from September 21.

What do you think?

Browse and manage your votes from your Member Profile Page

Don’t miss out on new posts

At MyTripslog is for people to discuss travel plans, itinerary & share their adventures.

If you would like to be a part of Mytripslog, then please join us. We’d love you welcome you!

Back to Top
Close Publish Your Trip

Hey Travellers! Before You Go…